You are leaving the Wahed Invest LLC website and will be redirected to the Wahed FTSE USA Shariah ETF website.
Continue

You are leaving the Wahed Invest LLC website and will be redirected to the Wahed Dow Jones Islamic World ETF website.
Continue

This material is for informational purposes only. The information is not intended to be used as the only basis for investment decisions, nor should it be construed as advice designed to meet your particular needs. You are advised to seek the advice of your financial adviser, legal or tax professional, prior to making any decision based on any specific information contained herein.

Any links to third-party websites are provided strictly as a courtesy. We make no representation as to the completeness or accuracy of information provided at these websites nor do we endorse the content and information contained on those sites. When you access one of these websites, you are leaving our website and assume total responsibility and risk for your use of the third-party websites.
Note: No Articles published on this website shall be reproduced in any form without the prior written permission of Wahed Invest.
Continue 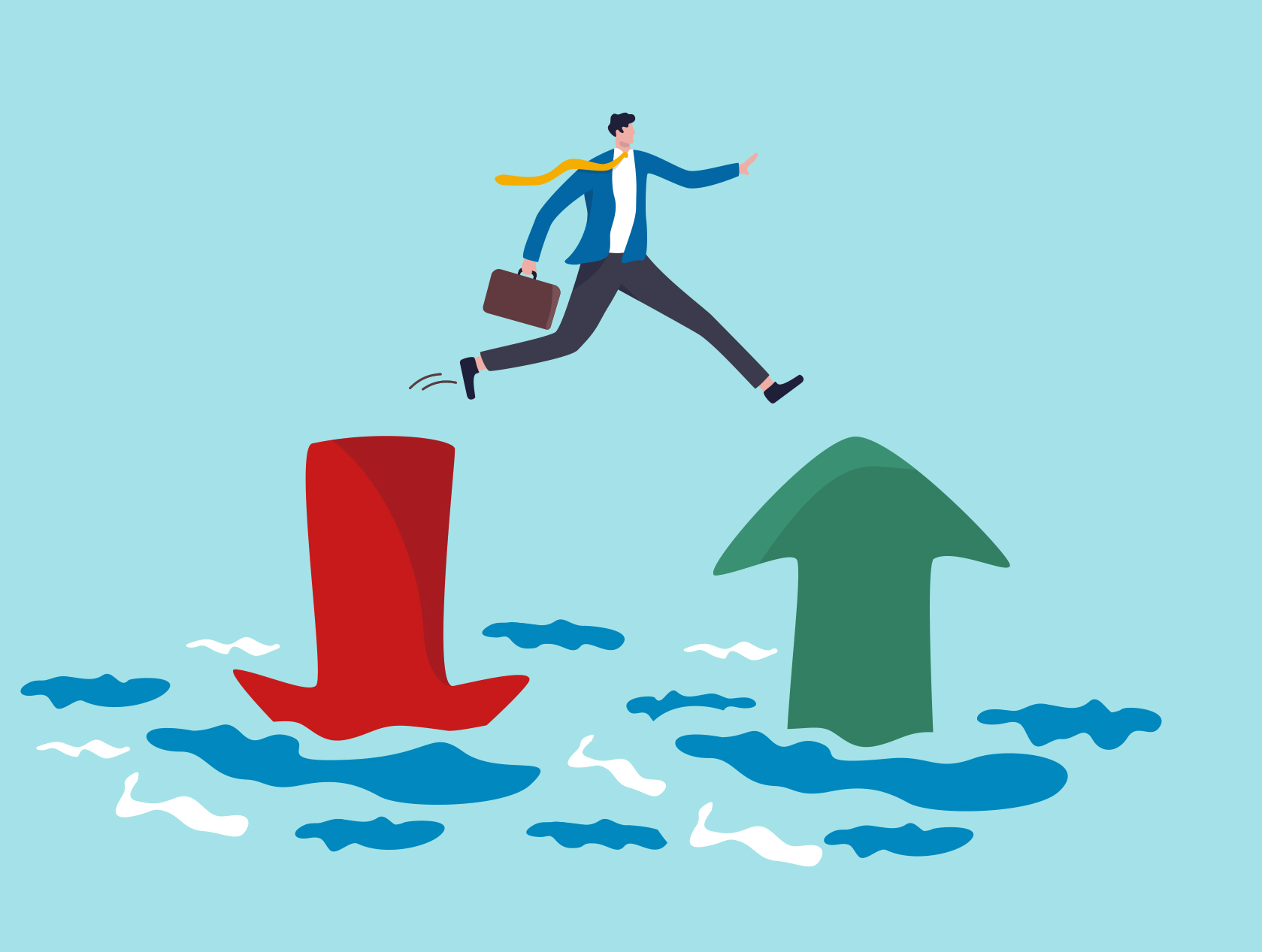 Global markets continued their momentum in an eventful November after rebounding in October from the September year-to-date lows. The MSCI World Islamic Index and the Dow Jones Sukuk Index both rose in November by 7.9% and 1.2%, respectively. 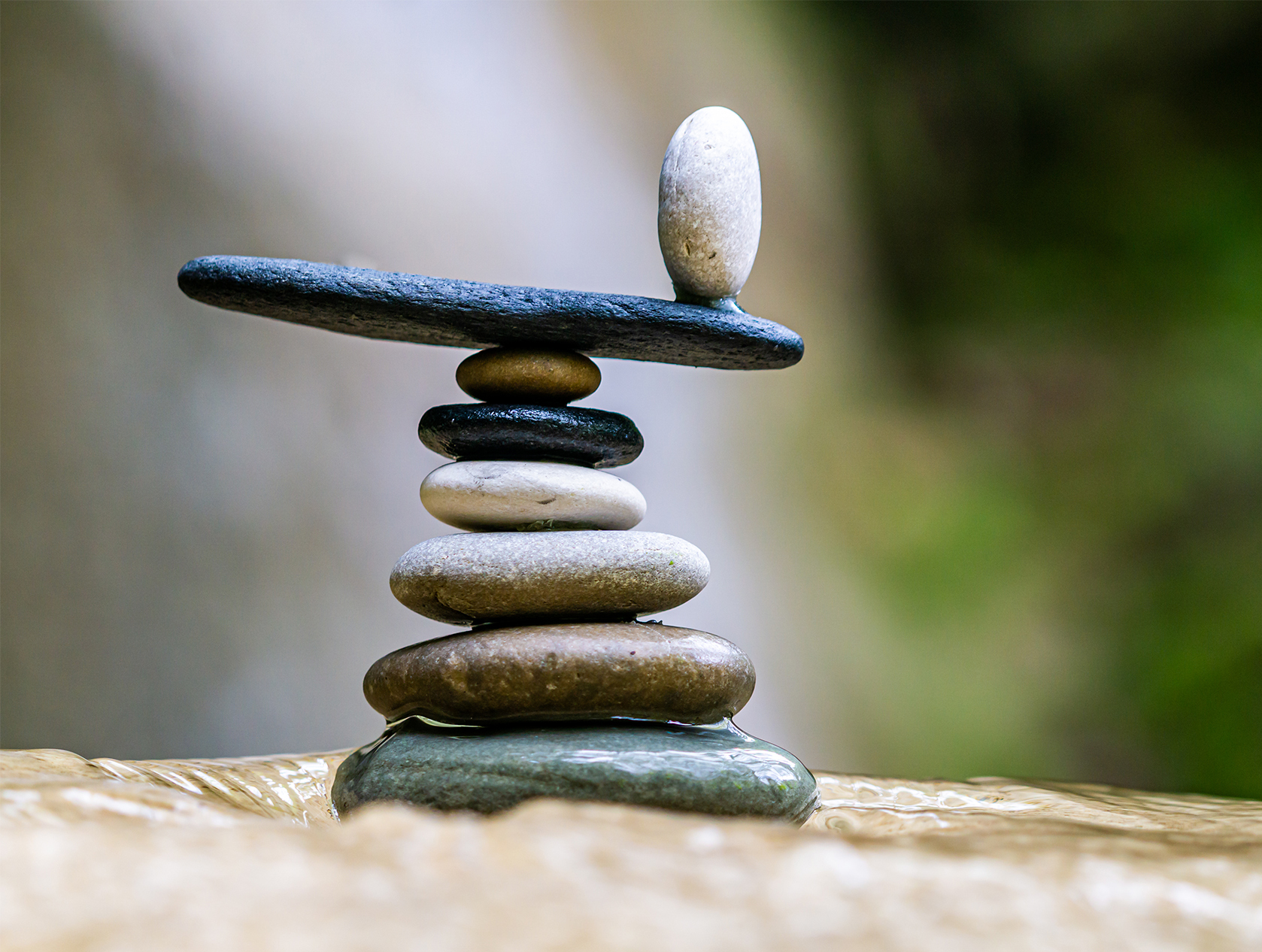 Investing can be one of the best ways to achieve your financial goals. However, it can also be daunting to a lot of people, especially those who are merely getting started. With numerous options around, identifying the type of investments that are right for your portfolio can be rather intimidating. One reliable method is to ensure you do not have all your eggs in one basket. A good mix of healthy investments is typically better than having just one type of investment. 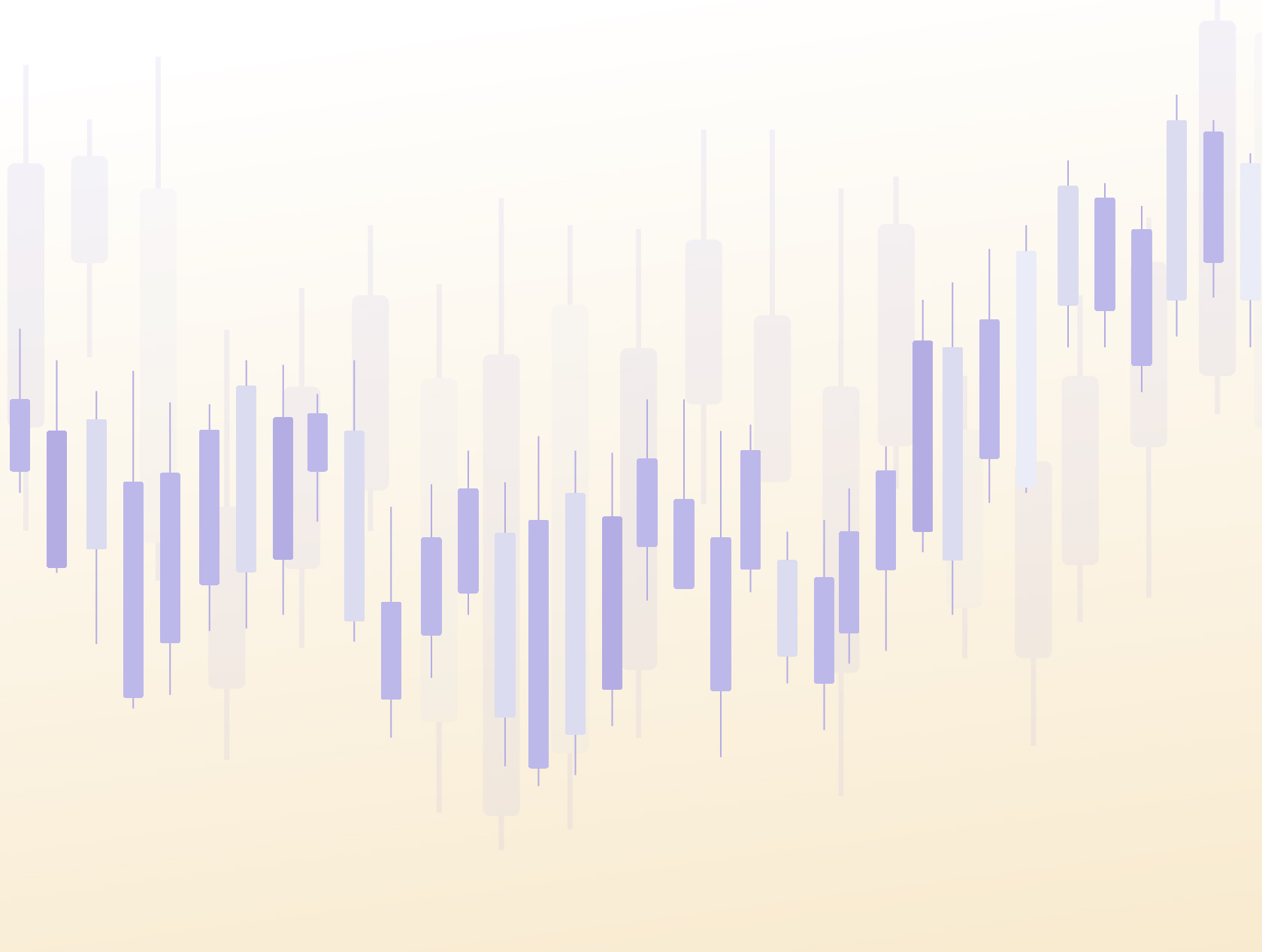 Global markets rebounded in October after sliding to new lows in September. The MSCI World Islamic Index rose by 9.5% and the Dow Jones Sukuk Index fell by 1.2% in October.
View all

Start your journey to wealth